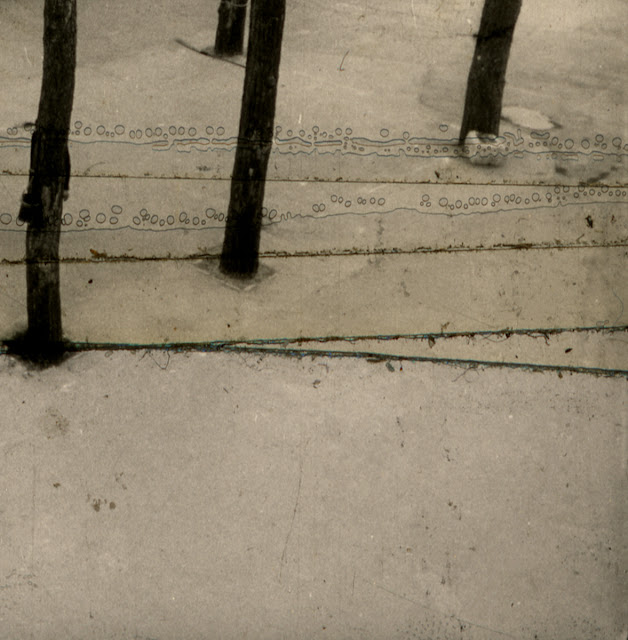 the bed of cold, electric linen 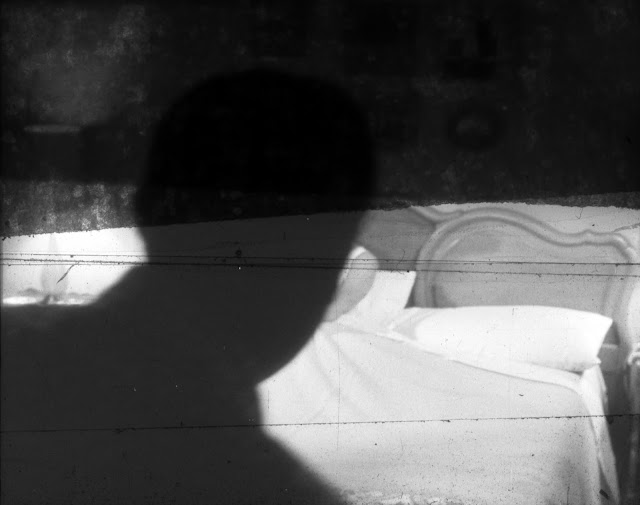 New print. Made with Rosemary Tonks in mind ...
Posted by admin at 16:06 No comments: 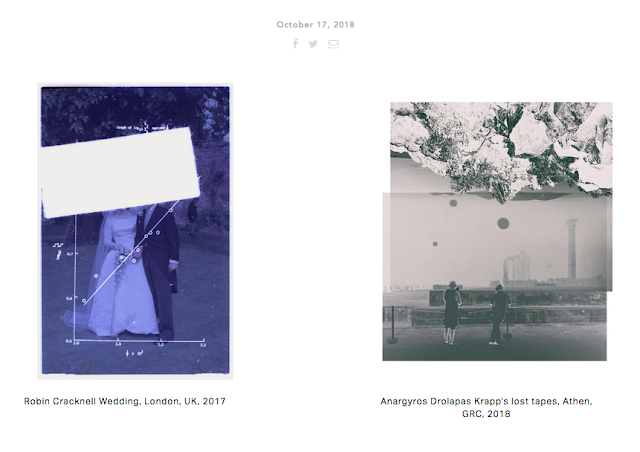 Thank you again to Monica Allende and Der Greif for selecting this for Guest Room.
Posted by admin at 17:32 No comments: 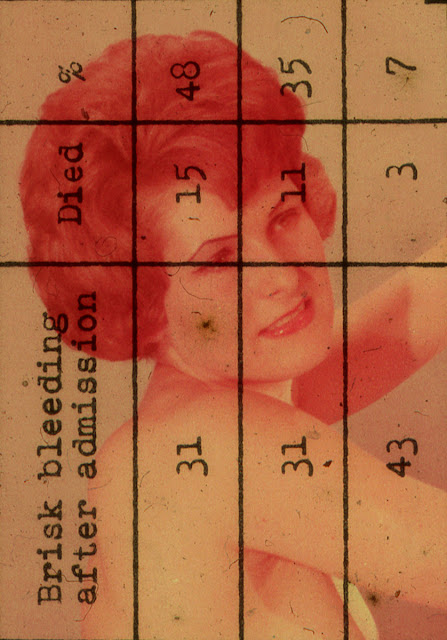 My introduction to pornography was finding a neat stack of Playboy magazines tucked in the back of a cupboard in a rarely-visited room my parents referred to simply as ‘the den’.  My mother was a nurse and, next to the Playboys, were her medical journals sharing the same shameful corner. I visited that room often; always careful to return the magazines to their exact places in their exact order. I wonder sometimes what effect that had on me; to gaze for hours at all those pictures of flesh; the glorious Ursula Andress floating naked on her back one moment and deformed bodies and suppurating wounds the next. In some way, desire and disgust became conjoined. I thought my secret was safe until one day my mother said rather obliquely, ‘Robin. Be careful what you see.’ The next day, the cupboard was empty. Years later, ironically, ‘the den’ became my darkroom and I kept my photographs in the same cupboard that had held such mysteries years before.

“... every work of photographic art has its lurking objectifying inverse in the archives of the police... every proper portrait of ‘a man of genius’ made by a ‘man of genius’ has its counterpart in a mug shot ... every romantic landscape finds its deadly echo in the aerial view of a targeted terrain. And to the extent that modern sexuality has been invented and channeled by organized medicine, every eroticized view of the body bears a covert relation to the clinical depiction of anatomy”. **

The blurred boundaries between amateurish pornography and medical photography remain a fascination with me. The positioning of bodies, the harsh, flat lighting, the lazy cropping, the willful lack of composition or artistry, the sheer ‘just-get-it-on-film-ness’ of them! No pretensions to artistry. These are qualities that I admire and aspire to in my own work. I appreciate forensic photography for the same reasons. This is photography doing what it does best: documenting facts, recording events, creating visual evidence in a reliable, easily reproducible way. Truths in a world of lies. That promise still remains thrilling to me today, as thrilled as I was as a boy reaching beyond the Playboys to those journals of wounded, ruined flesh.

“The most common emotions in disorders of the skin were ... the need for love, anxiety, hostility, inferiority, ambivalence, guilt, ambition, and envy. All of these characteristics have a common source, namely fear of the loss of love and recognition”. *

My current project, ‘Pinked’, explores the murky connections between amateur pornography, medical and forensic photography. As a collector of these sorts of pictures, I’ve noticed that there is rarely a discernible difference between a ‘reader’s wives’ snapshot of a naked woman lying on the floor or a police photograph of a lifeless corpse. When cataloguing my archives, I often have to check whether the picture of a woman’s disembodied legs on a field of grass is forensic or porn. Close-ups of breasts against a shadowy curtain are identical whether stamped in blue ‘St. Mary’s Hospital’ or lurid pink ‘GIRLS’. What this says about ‘the male gaze’ ... I do not know. We all bring our own prejudices to these questions and I do not feel qualified to argue either philosophically or politically. My interest is only in gathering information; re-shooting, cropping, fashioning my ‘x’ from a found collection of ‘y’ and leaving others to find their own connections. Like my parents’ stacks of magazines, the naked body is an ambiguous hybrid of lust and pain, often hiding together in the dark interiors of cupboards and ourselves. 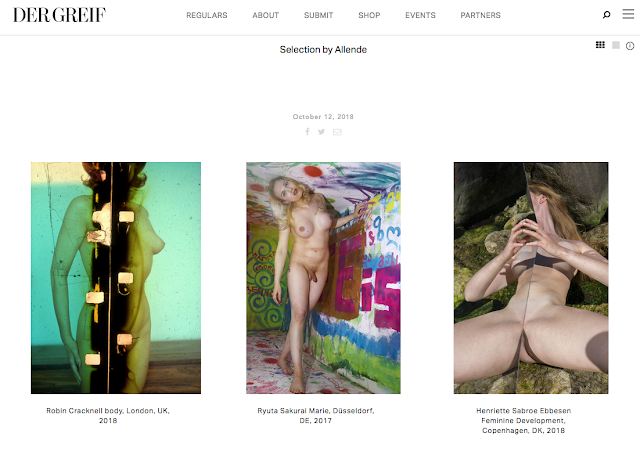 Very pleased to have new work selected for Der Greif by Monica Allende.
Posted by admin at 18:06 No comments: 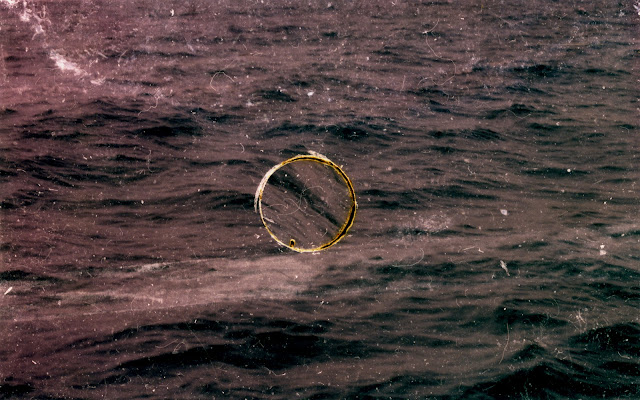 'There was always something very close and delicate between us, you and me. It was there from the very beginning. But now it has been lost forever. That perfect meshing of the gears. That mythical something, has been destroyed. Because I destroyed it.' Murakami, 'The Wind-up Bird Chronicle'.
Posted by admin at 19:15 No comments: