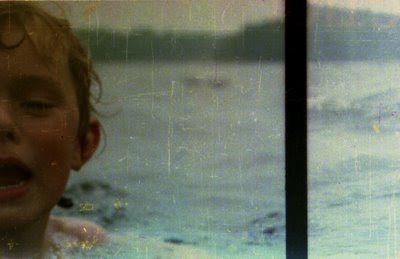 "....Freud began to believe that lives were about achieving loss, eventually one's own loss, so to speak, in death; and that art could be in some way integral to this process, a culturally sophisticated form of bereavement. A work of art was a work of mourning - and mourning was itself an art." (From 'On Flirtation' Adam Phillips. Thank you Kate for showing me this)
Posted by admin at 07:47 1 comment: 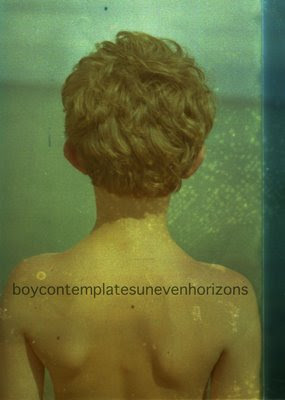 ...the more vague and imprecise language is, the more poetic it becomes...
italian is the only language in which the word vago (vague) also means "lovely, attractive." starting out from the original meaning of "wandering", the word vago still carries an idea of movement and mutability, which in italian is associated both with uncertainty and indefiniteness and with gracefulness and pleasure.
italo calvino - exactitude from six memos for the next millenium
Posted by admin at 08:03 No comments: 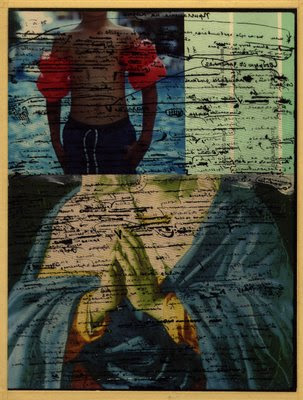 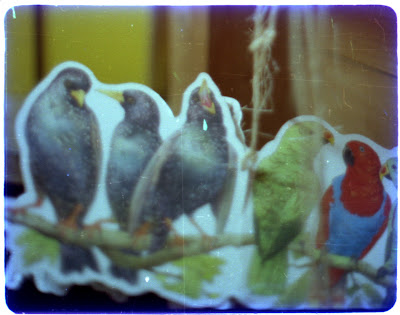 In his To the Distant Observer: Form and Meaning in Japanese Cinema
(Berkeley, 1979), Noel Burch talks about ‘pillow shots’ or ‘cutaway still-lifes.’ ‘The particularity of these shots,’ he writes, ‘is that they suspend the diegetic flow […] while they never contribute to the progress of the narrative proper, they often refer to a character or a set, presenting or re-presenting it out of a narrative context. Pillow shots (the term is derived from Japanese poetry) most often achieve their uniquely de-centering effect by lingering unexpectedly on an inanimate object. ‘People are perhaps known to be near, but for the moment they are not visible, and a rooftop, a street-light, laundry drying on a line, a lampshade or a tea-kettle is offered as centre of attention. The essence of the pillow shot, then, lies in the tension between the suspension of human presence and its potential return.'
Posted by admin at 11:21 2 comments: 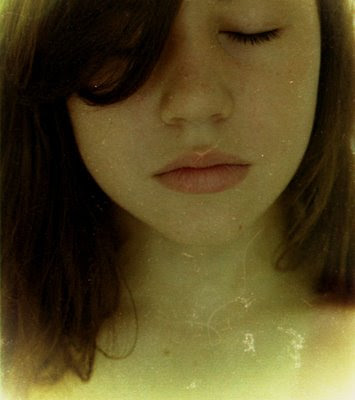 “Every word is like an unnecessary stain on silence and nothingness”
Posted by admin at 14:44 No comments: